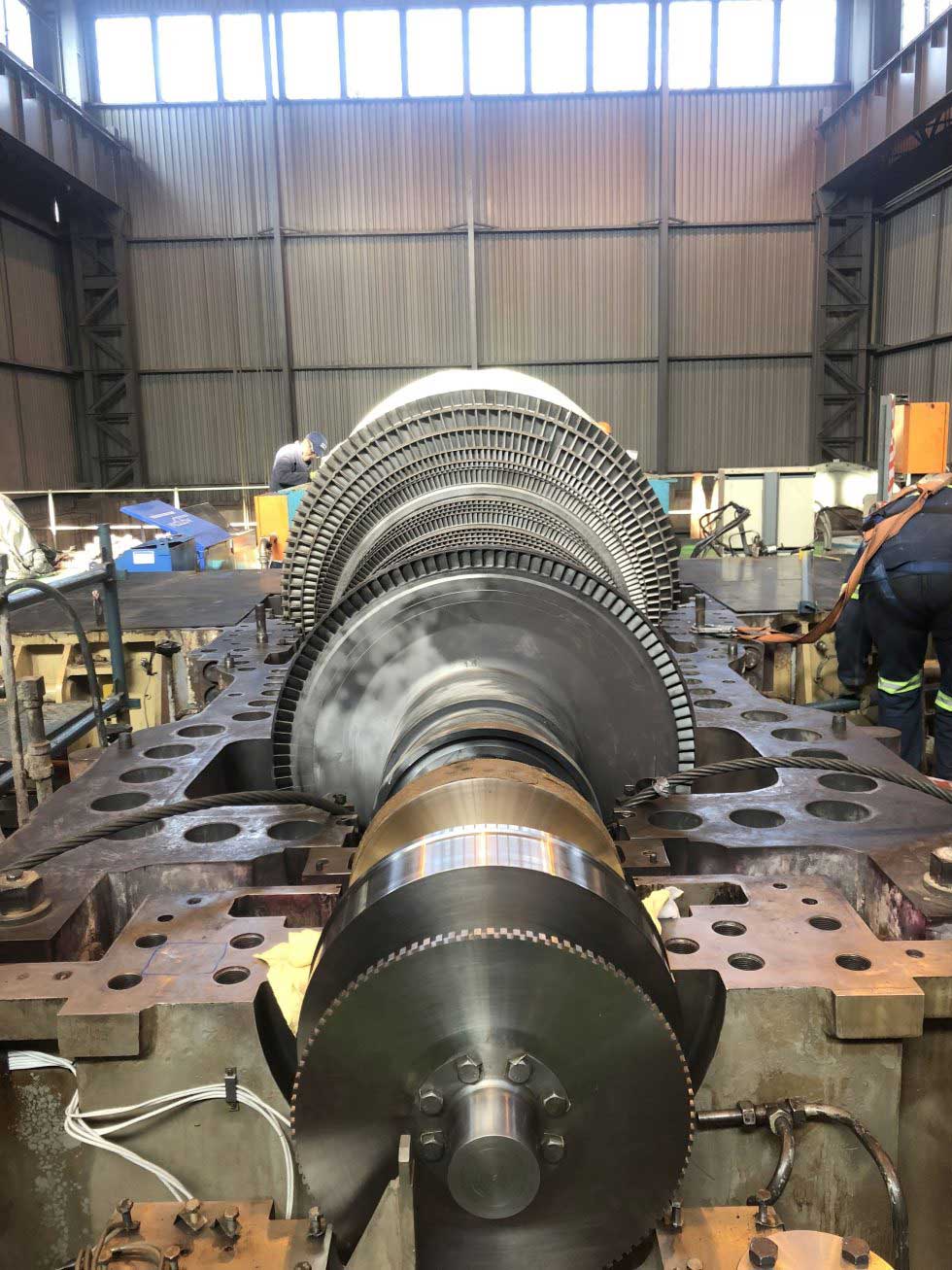 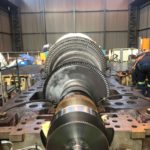 Work underway on the major overhaul of the 70MVA generator set. 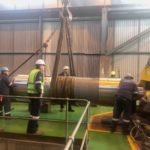 Marthinusen & Coutts, a division of ACTOM, successfully completed a major overhaul on a 70MVA generator set for South 32’s Metalloys within six weeks. This achievement showcases its capacity, together with business unit ACTOM Turbo Machines, to take full control of large mechanical and electrical refurbishments.

According to Mike Chamberlain, Marthinusen & Coutts’ marketing executive, this achievement showcased the capacity of the divisions to take full control of large mechanical and electrical refurbishments. Chamberlain highlights that the customer did not want to split the responsibility for the complete generator and turbine drive train between separate contractors.

The scope included a complete inspection of the turbine rotor and internal components, as well as runout and dimensional inspection on the rotor. Inspections incorporated glass bead blasting and non-destructive testing of many components.

High-speed balancing of the 13 tonne rotor was conducted, and turbine rotor journals were repaired. White metal bearings were relined, and the thrust bearing was modified to improve fitment in the bearing casing. Positive material identification tests were conducted on all the studs, nuts and shaft seals. A complete 3D scan was done of the centreline to allow reverse engineering drawings.

At is repair facility in Cleveland, Johannesburg, Marthinusen & Coutts also performed a number of inspections, tests and repairs on the rotor. Dimensional inspections and electrical tests were conducted, as well as non-destructive testing such as the phase array test. Slip rings were ground, the diode wheel was inspected, and the diodes were tested.

“The excellent working relationship we had with Metalloys’ technical staff, and the cooperation we got from them certainly contributed to completing the work as quickly as we did,” says De Jager. Starting the inspections, tests and repairs in July, the team completed the overhaul by mid-August.